Maintaining access to abundant clean water, while also meeting our increasing demand for cleaner energy is a major societal challenge. The largest natural gas play in the United States, the Marcellus Shale, is tapped using a technique called hydraulic fracturing, or hydrofracking. In contrast to the recent shale gas boom in Pennsylvania, New York State is now under a hydrofracking ban. There is an unprecedented opportunity to complete a thorough, large-scale, unbiased assessment of water quality pre-hydrofracking, to facilitate detection of water quality impairment post-hydrofracking.

Project SWIFT is a large-scale water quality program that disseminates water quality testing information to participating land owners, while also involving them in the development of a publically-available water quality database and a geochemical fingerprinting tool specifically developed for identifying potential water quality impairment due to hydraulic fracturing. We are involving local residents of communities underlain by the Marcellus Shale in a large-scale, unbiased sampling of the region’s surface and groundwater quality. 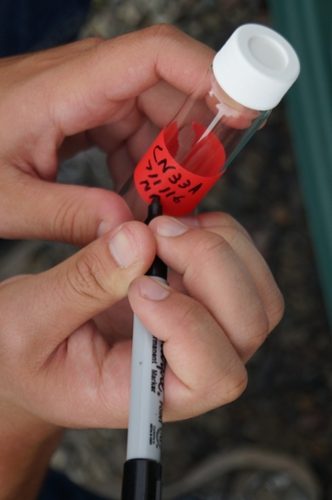 A centerpiece of the project is the development of a geospatially-referenced database. 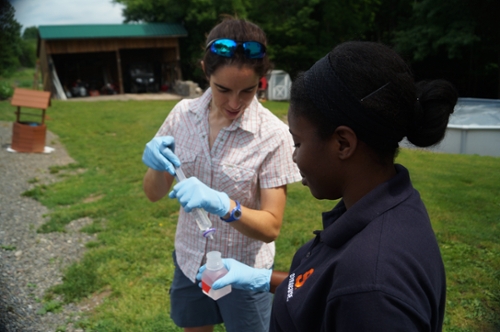 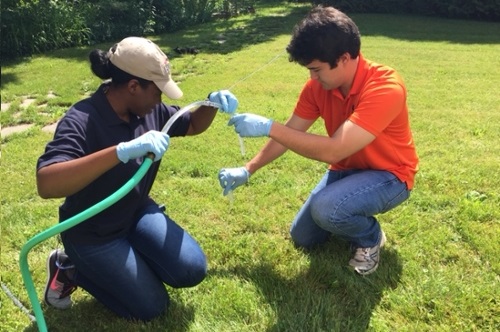